Live and Learn – The Palestinian Citizens of Israel 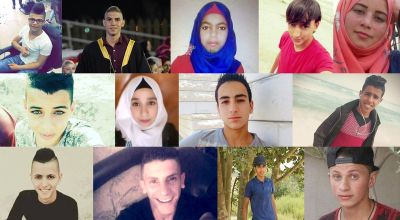 Twenty percent of Israeli citizens are Palestinian Arabs. We will look at the relationships between that segment of the Israeli population and the
majority Jewish population. Each class will include a short introduction, the screening of an episode of the Israeli TV smash comedy hit,
“Arab Labor,” and a discussion of issues raised by the episode. Taught by Ira Weiss, PhD. No charge. Contact Shelly with questions.