Prepare for the June Election!

Get Voter Ready!Step One – Get Informed

Program with County and State legislators 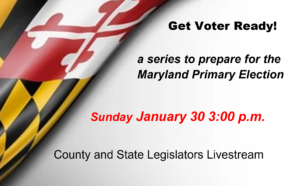 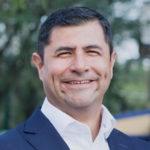 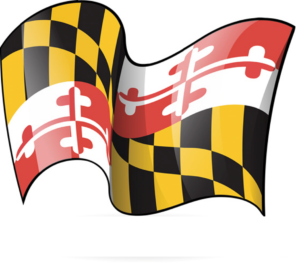 New Montgomery County and Maryland State and Congressional Election Districts have been drawn! (posted on Jan. 1, 2022) 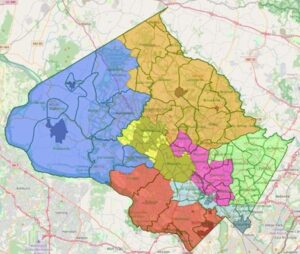 The Montgomery County Council has voted to enact Bill 41-21, Elections Council Districts – Boundaries, which is the enabling legislation that revises the boundaries of Council districts to create seven districts as required by the Montgomery County Charter that was amended by the voters in the 2020 general election. The previous five districts will become seven. In addition to creating two new Council districts, the Charter requires that each district must be compact in form and composed of adjoining, contiguous territory. The populations of each district also must be substantially equal.

District 1 includes Chevy Chase, Bethesda, Potomac, and Travilah. Travilah Road is the demarcation between Districts 1 and 2.

District 2 is exclusively upcounty; it contains all of North Potomac, all of Germantown, and includes Clarksburg. District 2 begins just north of Shady Grove Road.

District 3 is in east county and would be a plurality African American district. It starts at the Beltway around Four Corners, goes up to Burtonsville and up to the top of Cloverly, Spencerville, and Colesville. Darnestown Road separates parts of District 2 and 3.

District 4 includes Rockville and Gaithersburg. The commission voted to keep the cities together.

District 5 is the Silver Spring district. It includes Silver Spring/Long Branch and Takoma Park, extending up to North Bethesda.

District 6 is the Wheaton district; it starts in Forest Glen and includes all of Wheaton, the entire Glenmont district, and goes up through Aspen Hill into Derwood.

District 7 is the upcounty/midcounty district. It includes Olney, Montgomery Village and continues all the way into Damascus.

The Council enacted the recommendations from the Montgomery County Commission on Redistricting Report with amendments that do the following:

This site allows the user to explore the Maryland congressional map street by street.

The State Legislature is responsible for a similar redistricting process for both State Delegate and State Senate Districts.  Maryland enacted new district maps on December 9, 2021, after both chambers of the Democratic-controlled state legislature overrode Gov. Larry Hogan’s (R) veto of the plan.

Click THIS to find locate your State and Congressional Election Districts