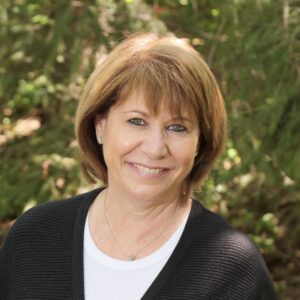 Susan is originally from New York. She graduated from the University of Maryland and shortly thereafter met her husband Stephen. They have two daughters, Dana, Alyse, and one son, Ryan, who graduated from Gan Ami. Susan joined the Gan Ami staff in September 1999. She has worked with Bets and Gimels. Susan enjoys learning, teaching and sharing Jewish experiences with our youngest students. When not at school, she spends time with family and friends and loves to travel. 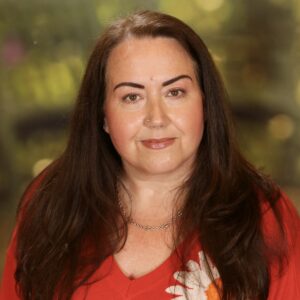 Chris Mullett was born in Montana and wandered around the world as the daughter of a military father. She attended 8 schools in 13 years. One of her favorite places to visit when she lived in Germany was Austria to see the giant chessboard! She settled in the Washington area in 1991. She volunteers for Habitat with Humanity, and loves Scrabble, crosswords, and Sudoku. She started volunteering at Gan Ami in 2000 and joined the staff in 2003. Chris loves the camaraderie among the teachers as much as she loves working with the children. 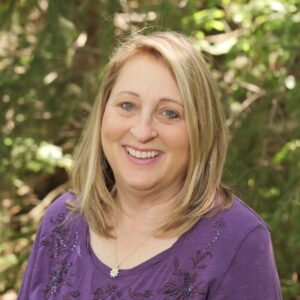 Jody was born in New York, moved to Montgomery County in 1973, and eventually graduated from the University of Maryland with a fine arts degree. She became a member of Temple Beth Ami in 1982. She knew she wanted to become a Gan Ami teacher when her son Sam attended Gan Ami from the day it opened in 1989. She said, “I saw a top notch nursery school run by a director and small group of professional and excited teachers.” She waited four years for an opening and was so excited to begin teaching in 1993. She has always taught five day Gimels, and finds it a joy to come to work each day. When Jody is not working she is busy playing Mah Jongg, attending book club, participating in TBA events, supporting her Condo Association, and most enjoyably, playing with her granddaughters. 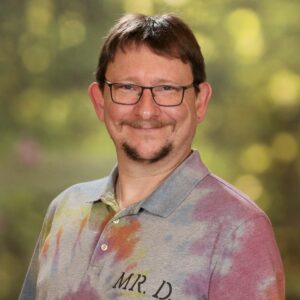 Greg has lived in Montgomery county his entire life.  His two children, Sara and Matthew, are Gan Ami alumni.  As a stay-at-home dad, Greg began with volunteering at school events, then helped with the afternoon enrichment classes, and eventually began substituting in almost all the classes. This inspired him to pursue additional education in the field of Early Childhood Education. Greg completed the Early Childhood Certificate through Montgomery College. After a few years on the Beth Ami staff, Greg was ‘on loan’ for the 2020-2021 school year to Ohr Kodesh ECC.  He is very excited to be back as a part of the Gan Ami staff!  Greg lives in Germantown with his children and his super awesome, amazing, spectacular wife, Stacy.