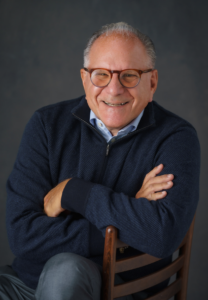 Join us for our monthly morning of “all things Broadway!”  Class includes live clips, lots of fun facts and often live singing!

Topic: EVEN MORE Minorities and their portrayal in the Musical

STEVE FRIEDMAN, author of The Ultimate Broadway Musical List Book, is a native Washingtonian whose trained tenor voice landed him on many a stage performing musical theater roles.  Steve is thrilled to spend much of his time leading trips to see Broadway shows and lecturing about Broadway Musical Theater and his lectures often  include live performance.